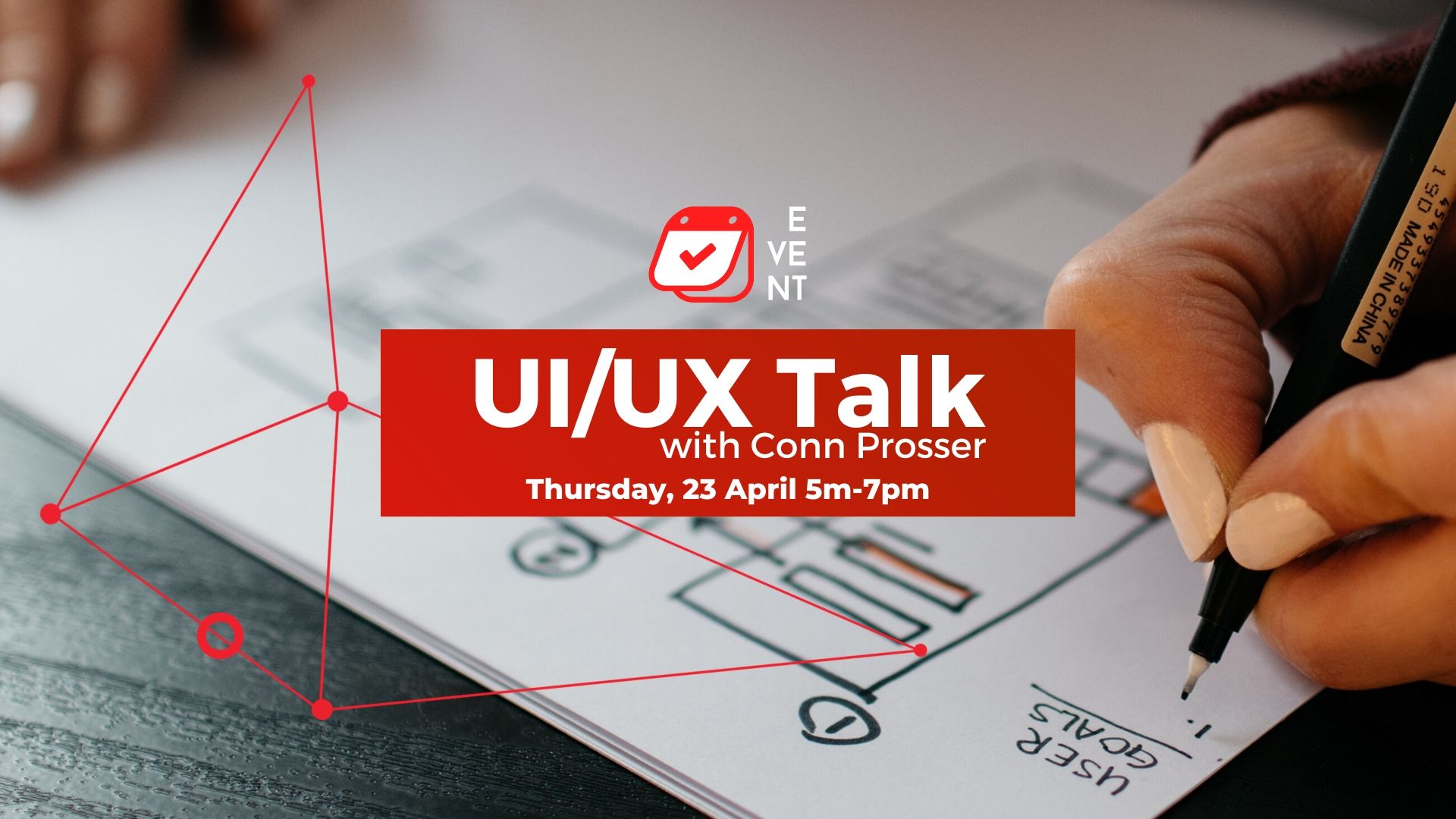 Join us on Thursday, 23rd April to talk about UI/UX for website production and tips on How to Get Started In UX/UI Design.

Conn Prosser will detail his career pathway and give tips on skills he started with and how they are relevant to now.

You will also learn:

Just a bit of background on me, I started my career as a web designer back in the nineties. In the UK, I was head of design at Friends Reunited – which was basically Facebook before Facebook. Since moving to Australia, I have retrained as a .net developer and work for a digital agency that specialises in customer-facing websites. Branding and UX play an integral roll in what we do and I am heavily ingrained in that.

Save your seat now.

Hope to see you there. 🙂